Baiting is a form of social engineering where victims are tricked into providing sensitive information or credentials after being promised something of value. For example, the victim receives an email that promises a free gift card if they click a link to take a survey. The link might redirect them to a spoofed Office 365 login page that captures their email address and password and sends the information to a malicious actor.

Similar to baiting, quid pro quo attacks promise a benefit in exchange for confidential information. In this case, the benefit usually assumes the form of a service, whereas baiting usually takes the form of a good.

Scareware is a type of social engineering attack in which a scammer inserts malicious code into a webpage that causes pop-up windows with flashing colours and alarming sounds to appear. The pop-up windows will falsely alert users to a virus that’s been installed on their system. Users might by told to purchase or download a security software, and when doing so, the scammers will either gain access to their credit card information or install a real virus.

Piggybacking, also called tailgating, is when an unauthorised person physically follows an authorised person into a restricted corporate area or system. An example is when a malicious actor gains access to a building by convincing an employee to hold a door open for them as they’ve forgotten their ID card. Another example of piggybacking is a hacker asking an employee to “borrow” their laptop for a few minutes, during which they are able to install malicious software.

Whaling is a variation of phishing that specifically targets top-level executives or government officials. The attackers usually spoof the email addresses of other high-ranking people in the company and send emails about an urgent matter or a fake emergency. This type of attack can expose a highly confidential, sensitive information due to the high-level network access of the targets. 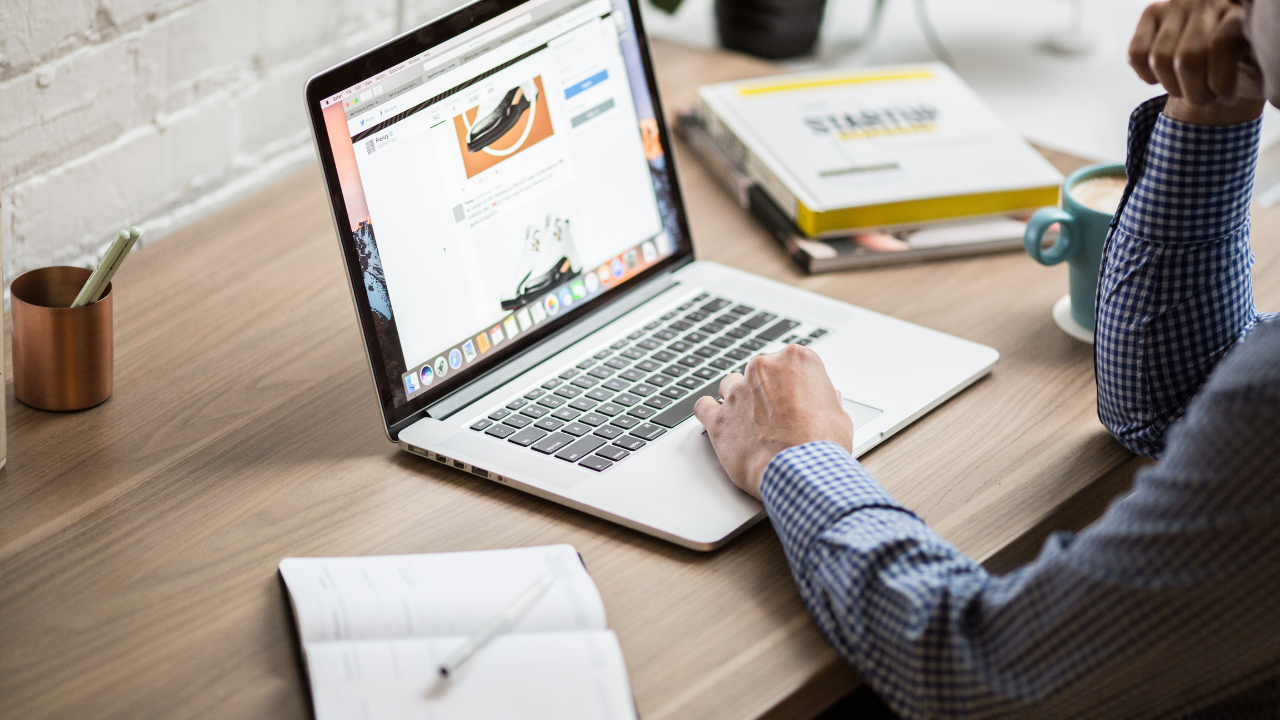 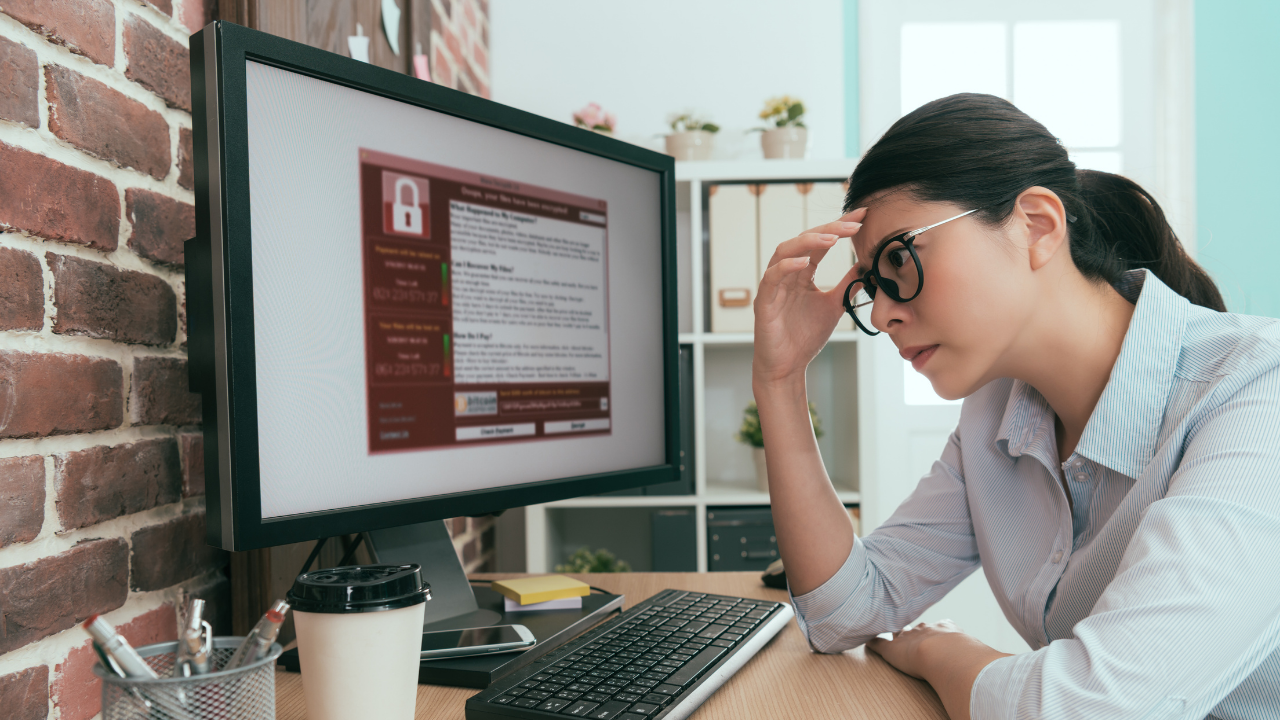 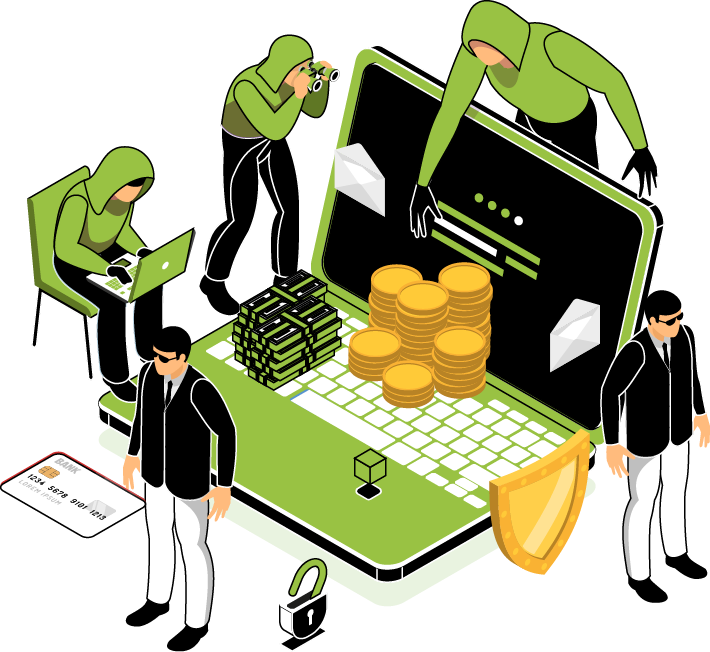 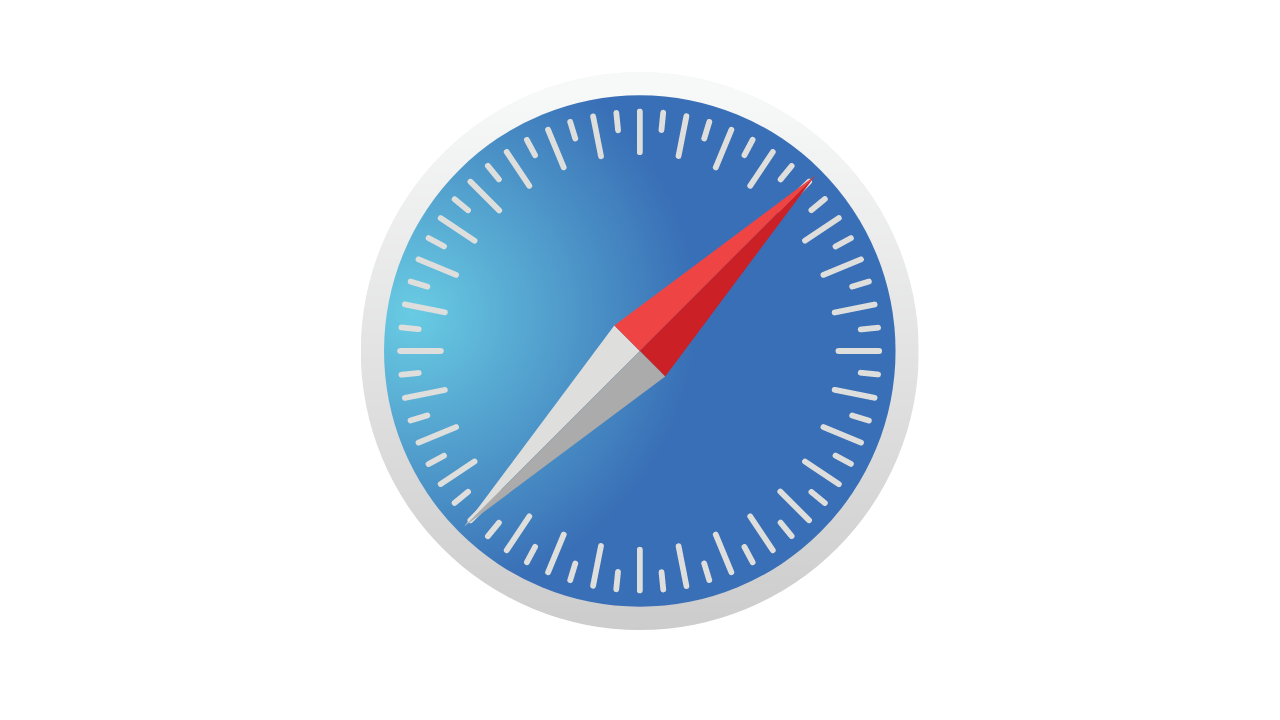 A critical Safari security flaw can expose your browsing history 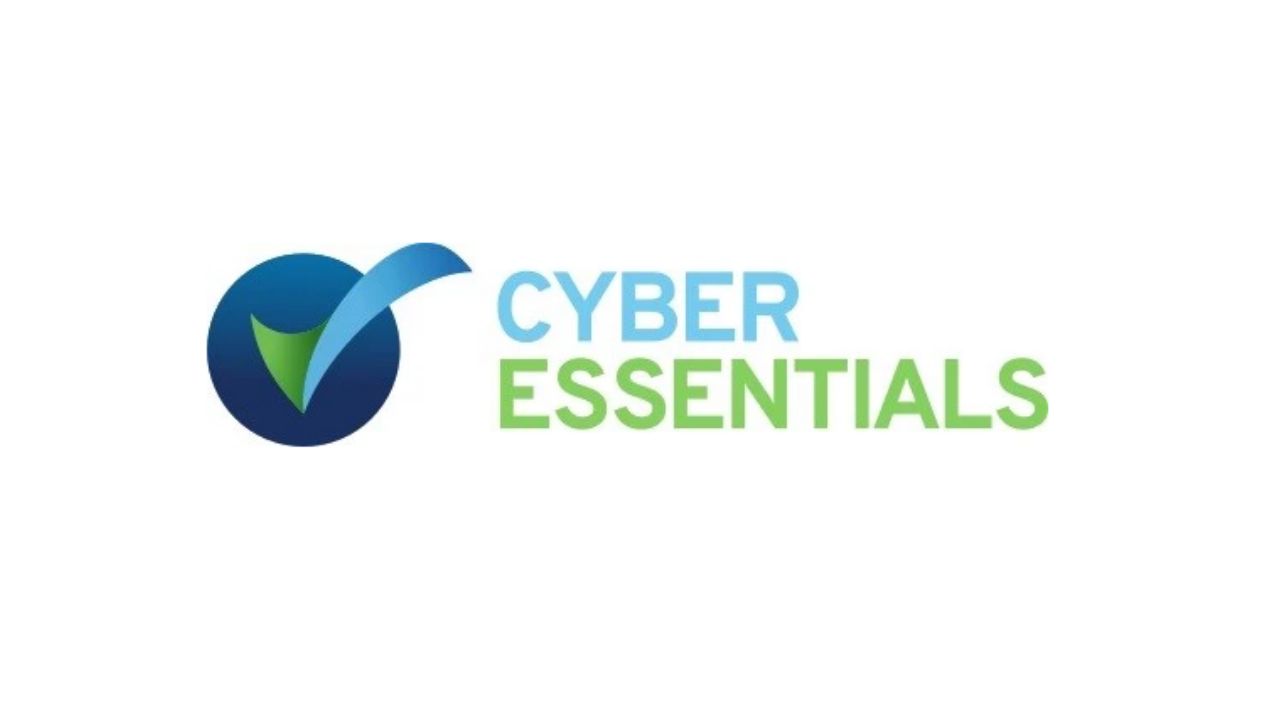 Cyber Essentials Certification: What it is and why your business should get it 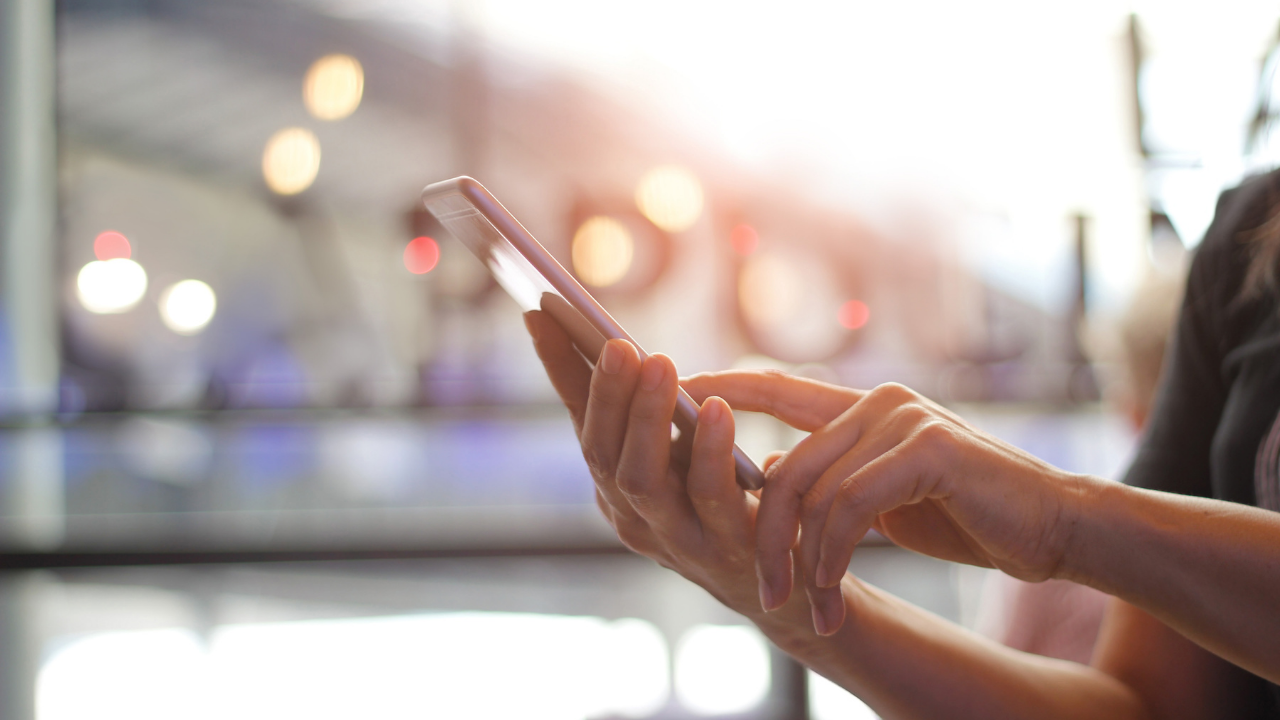 What is smishing and how to protect against it 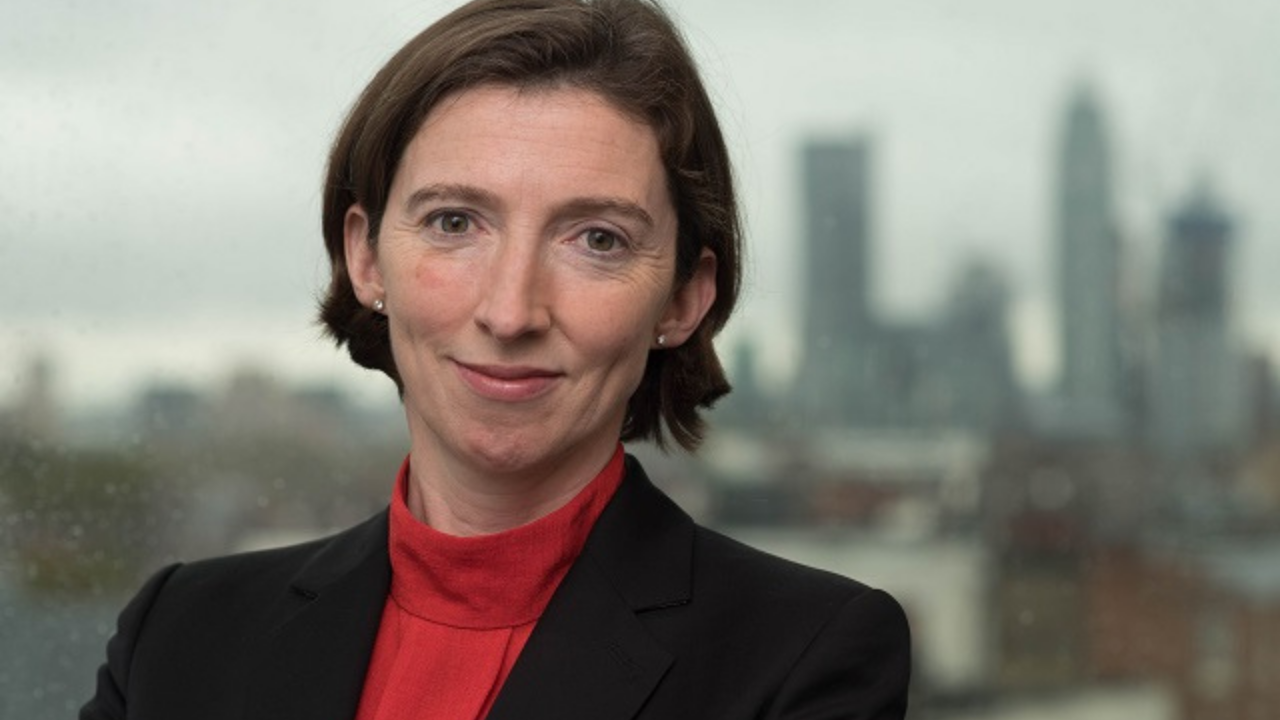 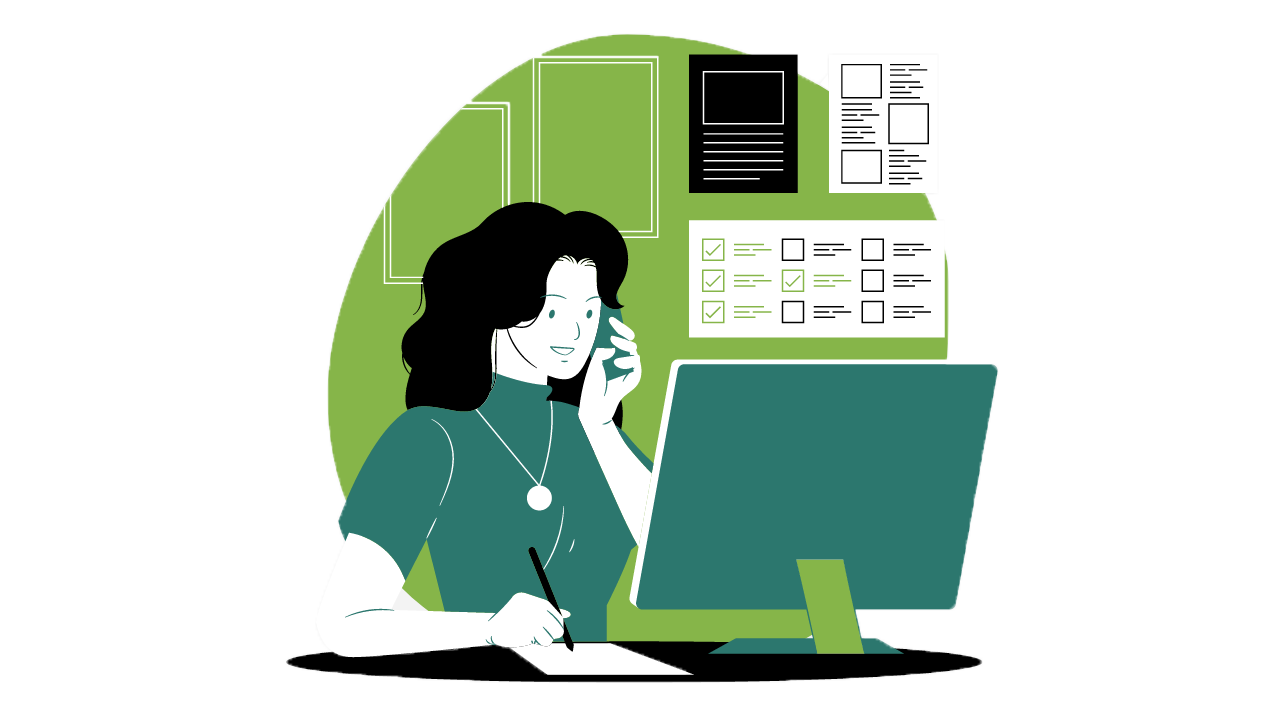 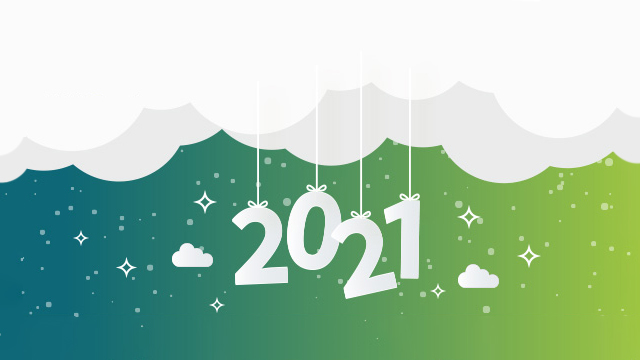 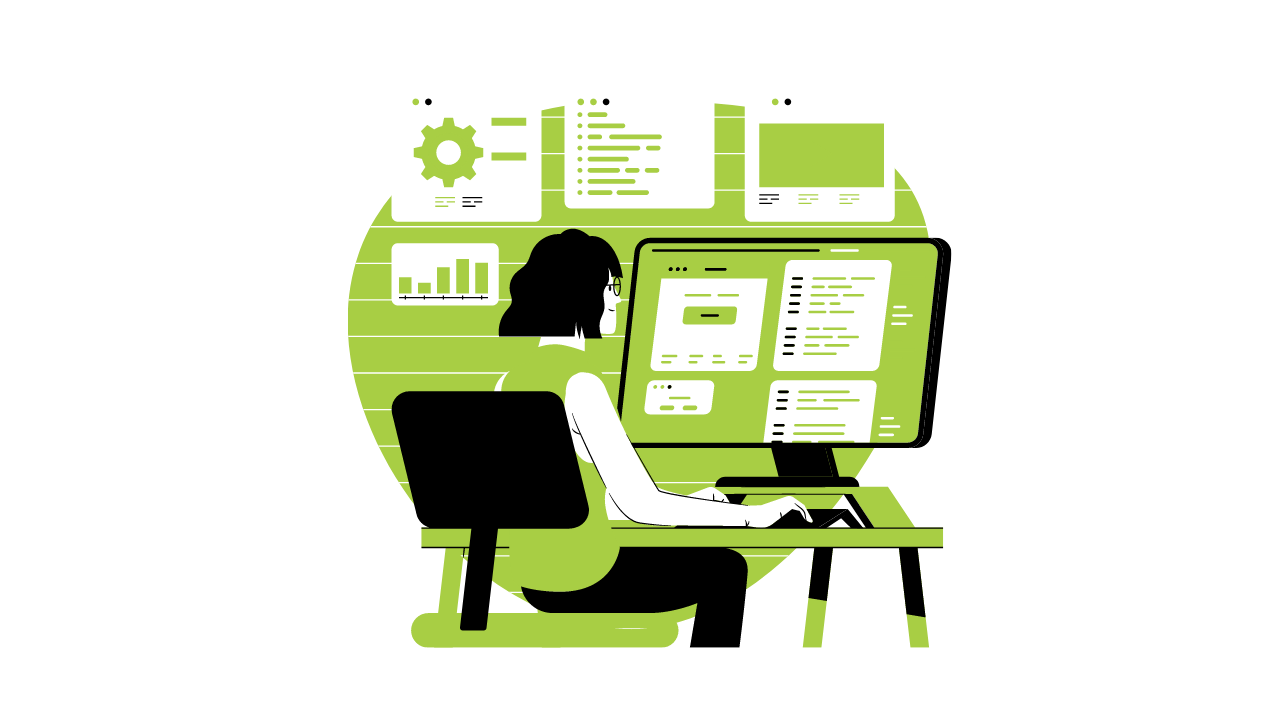 Top 5 areas of IT Risk within your business